What: The Shaun Miller Hollywood Gala
When: 16th June, 2016
Where: The Elephant and Wheelbarrow St Kilda

Who is Shaun Miller? I hear you ask. Shaun was born with a congenital heart defect, after receiving two unsuccessful heart transplants and spending most of his life in hospital; he died shortly after his seventeenth birthday. As well as writing his award winning autobiography An Awesome Ride (and a movie currently in the works), Shaun touched the lives of so many. His farewell video has had over five million hits and climbing.

Presented by PRN Music Management and the Elephant and Wheelbarrow, a gala was put on to celebrate his life, achievements, and raise much needed funds and awareness for the Shaun Miller Foundation. Champagne, beer and finger food were served, as well as an exclusive cocktail from Bondi Blue. Made with Bondi Blue vodka, grapefruit juice, orange juice and ginger beer, it was strong but utterly delicious!

Special guests on the night included: footballers, Steven Baker and Campbell Brown; Alan Fletcher (Dr Karl on Neighbours) and his wife, journalist, Jennifer Hansen; and Anastasia and Faye from Googlebox Australia. Performers, Harrison Craig and Rachael Leahcar from The Voice headlined (although, they only did around five minute sets each, respectively), Chain Reaction (who got people up dancing throughout most of the night), and other guests; played along side various speeches, raffles and giveaways. 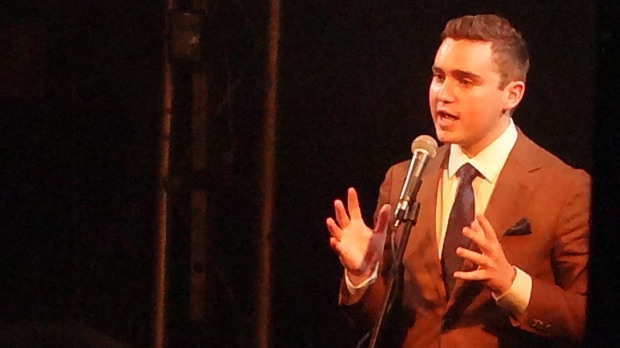 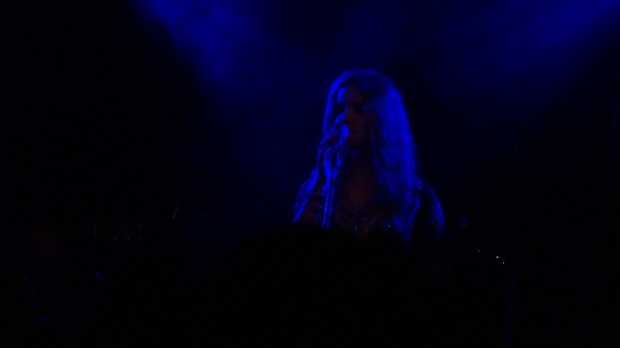 It was an absolute pleasure and privilege to attend the Shaun Miller Gala, with around 300 lovely, hearts-in-the-right-places individuals. We often get caught in the daily grind, drifting through life, forgetting to take a moment to appreciate the little things, the mundane things – the cries that made you stronger, the lies that made you wiser, the uncontrollable laughter with those closest to you, or completing what you had thought to be impossible before you began. So, it’s brilliant that there are events like these, that remind us to value and appreciate what time we have and to live life to its fullest.

For more on Shaun, his legacy or to donate, please go to: The Shaun Miller Foundation