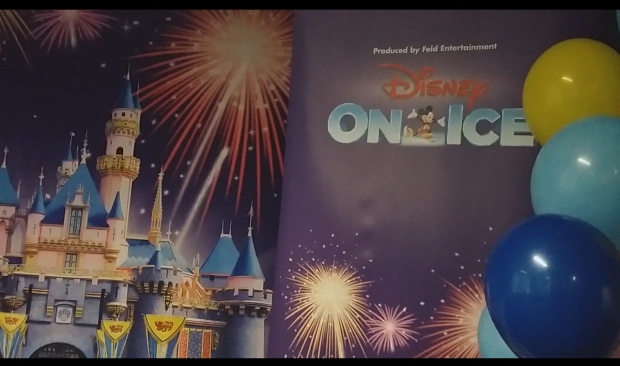 To celebrate Disney on Ice’s latest show, Disney on Ice celebrates 100 Years of Magic, the young and the young at heart (many in costume) were treated to an afternoon of fun at O’Brien Group Arena.

Hosted by brand ambassador, Shelley Craft, guests were invited to a special afternoon tea filled with all the fairy bread, fruits, sushi, party pies, antipasto platters and more you could eat!

There was also a photographer capturing memories with Mickey Mouse, as well as colouring-in and free skating demonstrations and lessons from some principal skaters, as well as professional ice-skater, Nicholas Fernandez. Children were also given souvenir Mickey Mouse crowns and bookmarks to take home.

Tickets and information can be found here: www.disneyonice.com

I got to speak to Nicholas Fernandez and Shelley Craft about the Disney on Ice’s newest show, Disney on Ice celebrates 100 Years of Magic.
Here’s what they had to say:

For someone who hasn’t seen Disney on Ice before, what can they expect from this new show?

You’re going to expect to see almost every Disney character out there – your old classics like Snow White to one of your latest ones, Frozen. Anna and Elsa, you’re gonna see them! Huge production. Moana’s coming in shortly [too].

It is awesome. Aladdin’s such a cool, funky guy. To be able to take that onto the ice and portray that role is a lot of fun!

How would you describe or explain the magic that Disney On Ice brings?

I always think Disney on Ice is that touch of magic here in Australia. We don’t have a Disney theme park, so this is our one chance a year to reach out and, as you say, feel that Disney magic right here at home.

With this one Disney On Ice Celebrates 100 Years Of Magic, we’re getting all the characters – all of your favourite songs, all of your sing-alongs – plus a Zootopia preview we’ve not seen here before. It’s going to be a hit, I think.

What is your role as Disney on Ice ambassador?

Basically to get to hang out at fabulous Disney events [and] chat to people who love the product and the brand as much as I do. I do not skate in the show. You will not see me skating in the show, at the show, near the show, but at these events I do get to have a skate, although I am absolutely hopeless on ice, but I get to be a big kid for a little bit longer. We’ve got a couple of principal dancers here to show us a couple of moves as well, so we’ll see how we go. 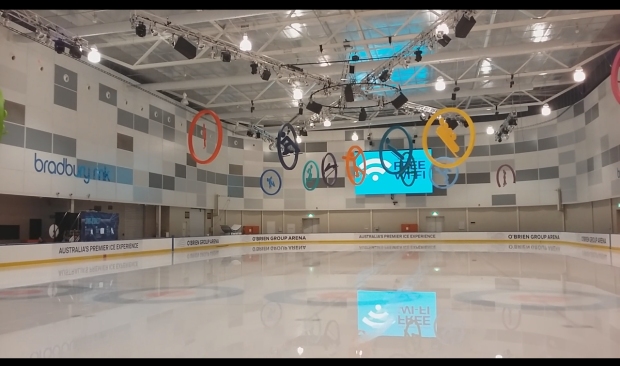 Tickets and information can be found here: www.disneyonice.com